Last quarter I took a class on Asian American women and different issues they face in the United States. One assignment was to look up an organization in the Chicago area serving these women. I chose Apna Ghar, an organization in Uptown Chicago, which tries to fill the gaps in domestic violence relief services in the Asian American community. After this project, I decided to reach out to Radhika Sharma, Community Health and Violence Prevention Specialist at Apna Ghar, to learn more. 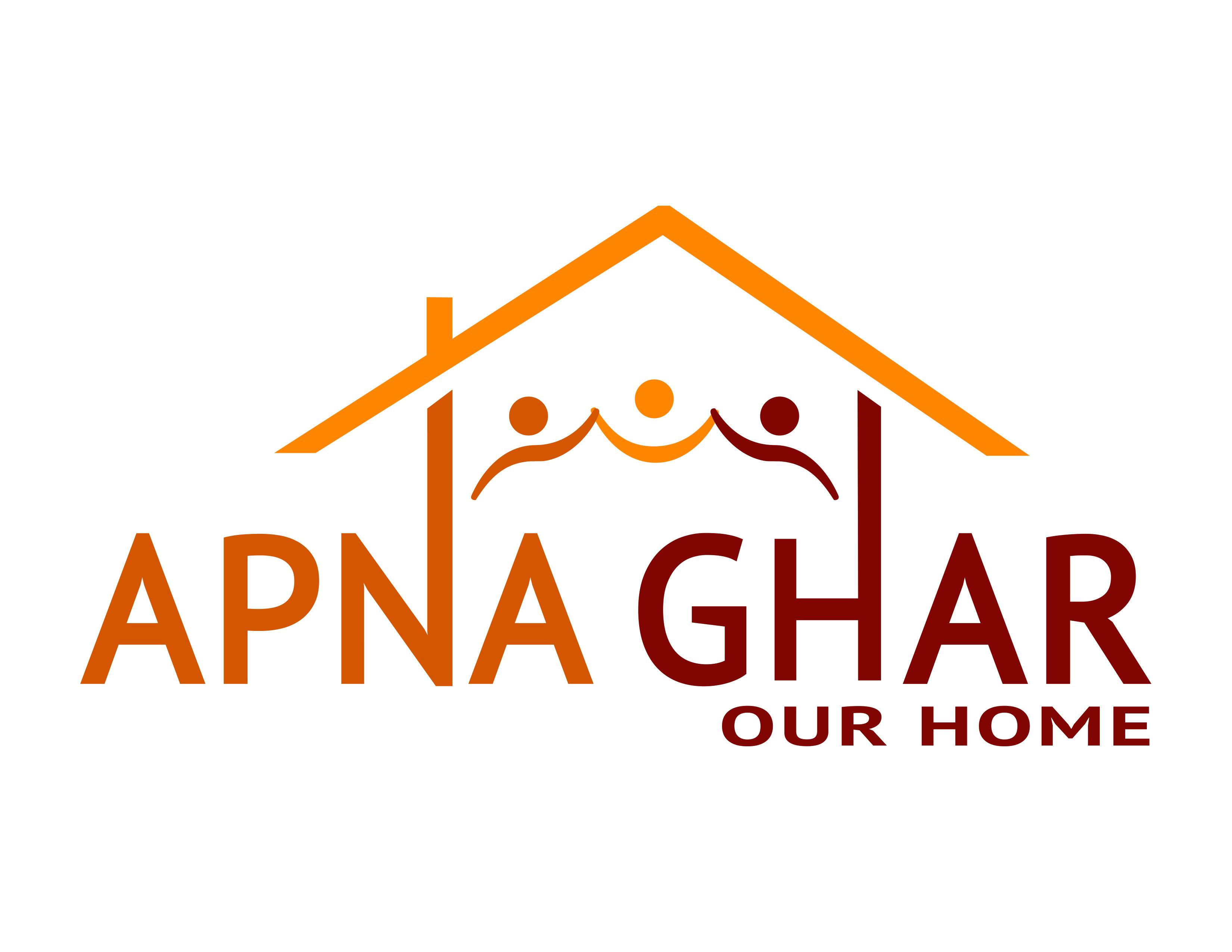 Apna Ghar first opened its door in 1989 with the goal to “provide comprehensive multi-lingual, multi-cultural services, including shelter, for South Asian immigrant women seeking lives free from violence.” Since it’s founding, Apna Ghar has worked to offer assistance to all women, regardless of their racial background, and provides a wide range of services that focus on South Asian immigrant women. Its founder recognized that Chicago shelters did not know how to deal with the issues specific to South Asian women. Their experiences were not the same as in white middle and upper income families, who are often the targets of domestic violence shelter’s services. There was also a need for legal assistance for immigrant women who are undocumented or whose residency in the US is dependent on their abusive spouses.

Radhika Sharma notes that while gender inequities exist in almost all cultures,

“the hundreds of distinct cultures within the Asian American category include the focus on the individual as part of a larger family unit. This means that some Asian American Domestic Violence victims refrain from speaking out about their abuse for fear of bringing shame to the family. It also means that the abuse might be perpetrated not just by the spouse but by the spouse’s family” (2014).

The emphasis on family and traditional values can make the situation especially hard for immigrant women.

To address all of the barriers Asian American women face while attempting to find relief from domestic violence, including cultural and linguistic ones, Apna Ghar aims to be a culturally specific space. This helps the abused women, who, according to Sharmila Rudrappa, often feel “a strong sense of wanting to be in a familiar cultural space where they could reconstitute their lives in ways that were culturally comprehensible and within their control.” Asian American survivors of domestic violence needed a space where they felt comfortable, and not like outsiders as they are receiving care and assistance. Apna Ghar provides a space with more flexible policies – one in which women can cook their own food and speak with the multilingual staff.

Most importantly, Apna Ghar focuses on helping domestic violence survivors become self-sufficient and empowered. It offers a wide-range of services to accomplish this goal, including education, transitional housing, counseling, and legal services. For example, the organization provides a 24-hour hotline which addresses immediate safety concerns and provides referrals and information to callers. It also provides an emergency shelter with 15 beds, transitional housing for 18 to 24 months for those who are working to rebuild their lives, counseling to help women and children work through trauma associated with abuse, and legal advocacy geared towards helping both residential and non-residential clients through the United States legal system. Likewise, Apna Ghar has a Supervised Child Visitation and Safe Exchange Center, in which children are able to interact with a non-custodial parent under supervision.

Apna Ghar’s website includes a section that discusses “success” stories of women who have utilized their services to escape abusive home situation and rebuild their lives. There are stories of women, like Maria, who was tricked into coming to the United States and becoming a sex slave, and Vijaya, who came to Apna Ghar to escape violence in her home while she was pregnant (names changed to protect confidentiality). The stories are touching and powerful, and show the good work Apna Ghar is doing within the community. To find out more about Apna Ghar or become involved, see their website at http://www.apnaghar.org/.